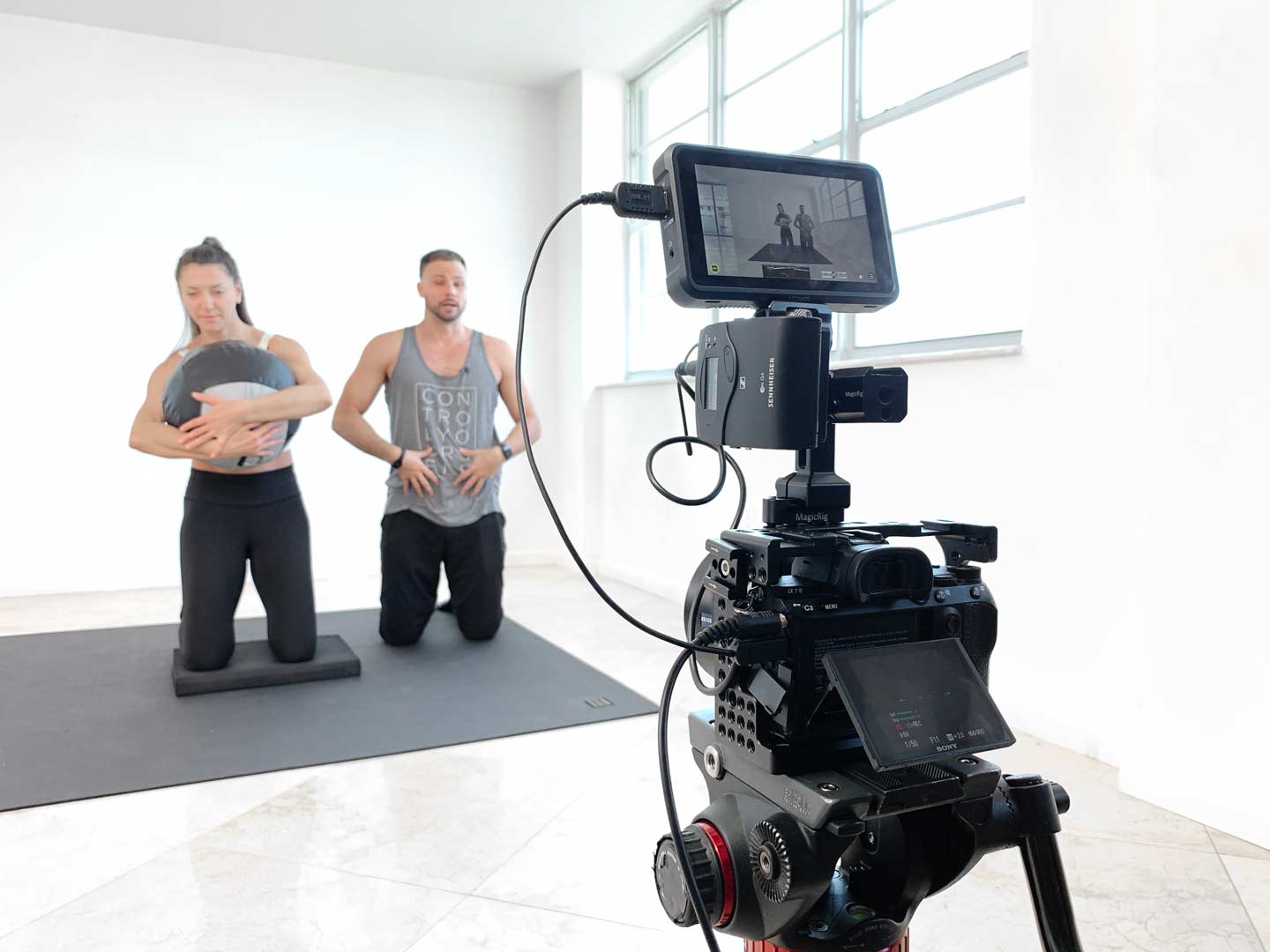 By: Ian Markow
How To Guides, Product Review

Since publishing our post “How To Film Fitness Classes”, people have been asking what cameras we use to film our fitness classes. In this post, we will give you recommendations on cameras for filming fitness classes. We will go through our setup, but also some other options if your overall needs are different.

Alex here, and I am a photographer and filmmaker, so my set up gives me the versatility to go between photo and video with the Sony A7 series cameras.

With our two cameras set up, we use the new Sony A7SIII and the second camera being the Sony A7III. 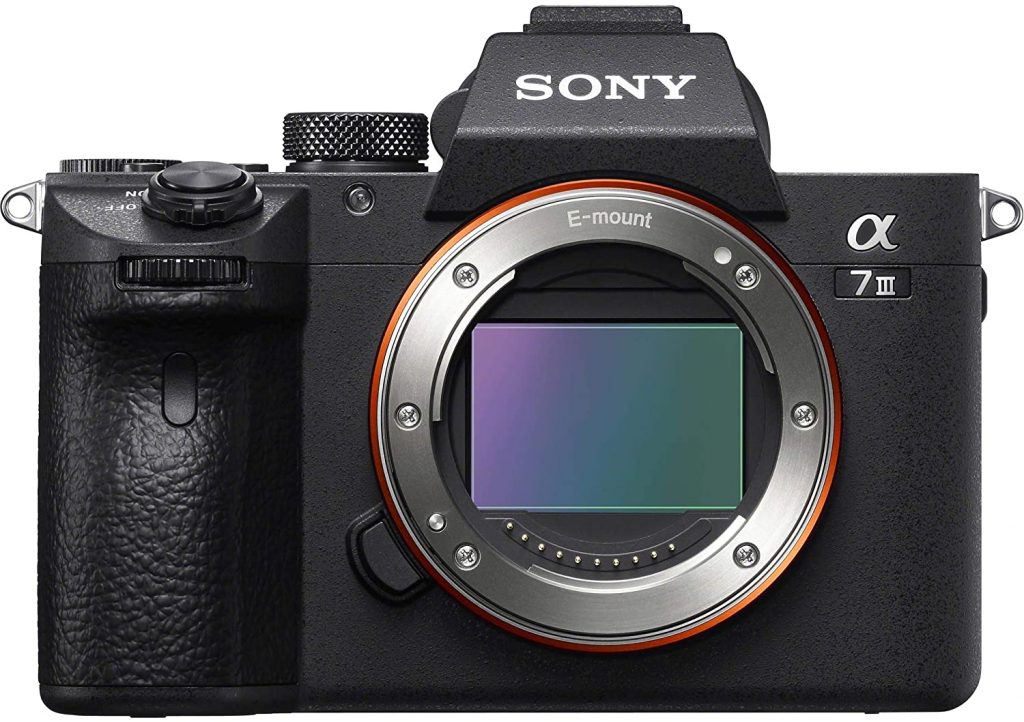 The A7SIII is a more video-focused camera that shoots 4K at up to 120fps but with only 12 megapixels for photos.

If you were looking to get into filmmaking or see yourself using the camera for mostly video this would be a great choice, but at $3,498.00 it’s a little more expensive than the A7III.

When I am taking photos I use the A7III because it has a better resolution with 24.2 megapixels. It does shoot 4K but not in slow motion.

At about half the price of the A7SIII, the A7III is a great deal and you don’t need slow motion when filming fitness classes.

Sony also has the A7RIV with even more megapixels if you also want to do large prints.

Something to think about is that the A7 series has a large 35mm sensor and that means that you will get less depth of field compared to your phone or other cameras with smaller sensors. That means the amount of your image in focus from front to back will be less.

Shallow depth of field is often a look that filmmakers want, but when filming fitness classes, you want to be able to move around a lot and keep things in focus.

The autofocus for the A7 is pretty good, but if you are not monitoring it, it can sometimes go out of focus.

To avoid things out of focus, shoot at a smaller aperture such as F9 or F11. You can learn more about aperture here.

We use a monitor on our main angle to be able to see the image larger and double-check focus. 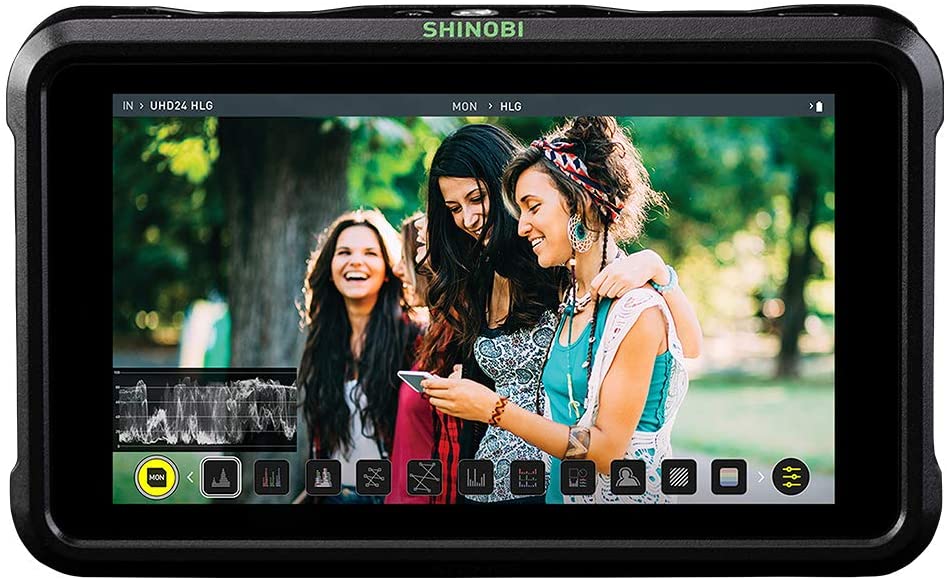 The Shinobi 5″ Monitor has been great.

What Lenses We Use

With most people filming in smaller spaces, I recommend getting a wider lens so you can fit everything in the frame. I like to leave a lot of negative space around the subject so I can use the video in different ratios like below. 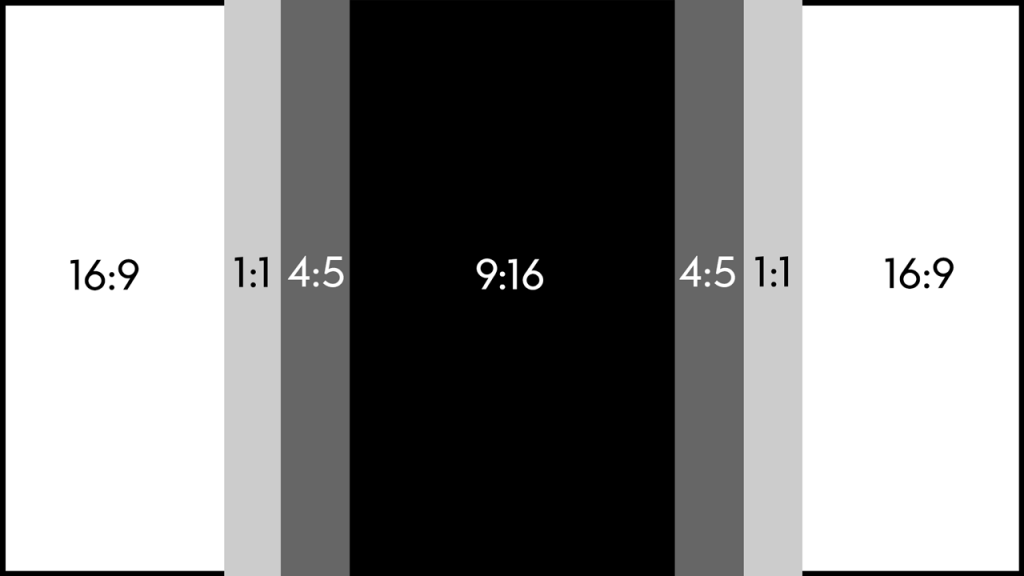 For our main angle, we use the 18mm 2.8 Batis lens. This is a great prime wide lens with minimal distortion and really sharp. I chose this lens because it is light and compact and is great to use with a gimbal. 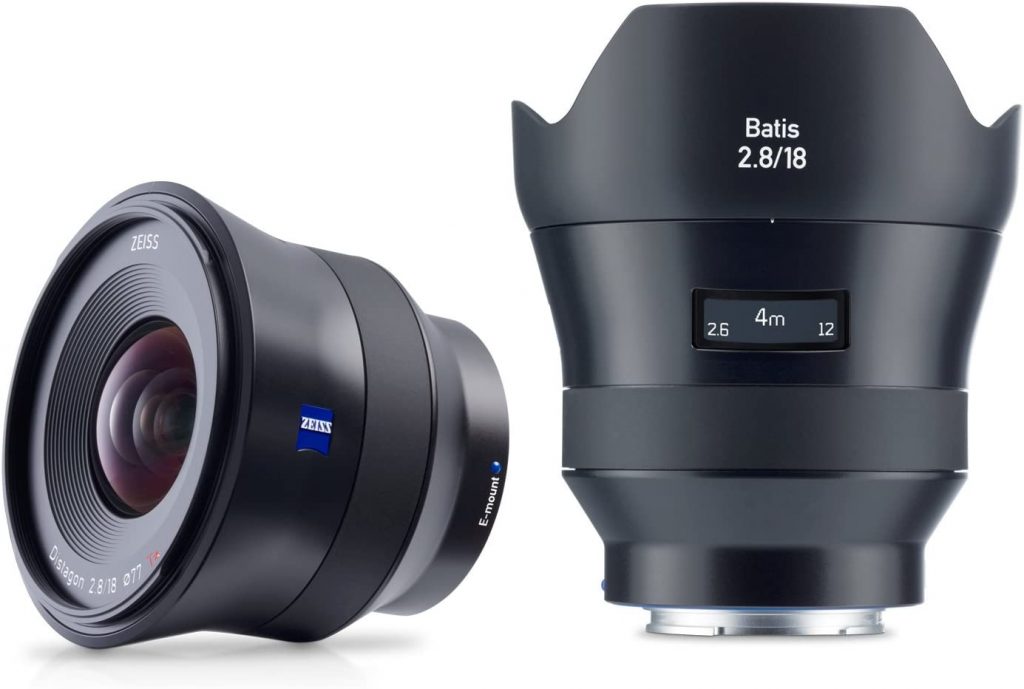 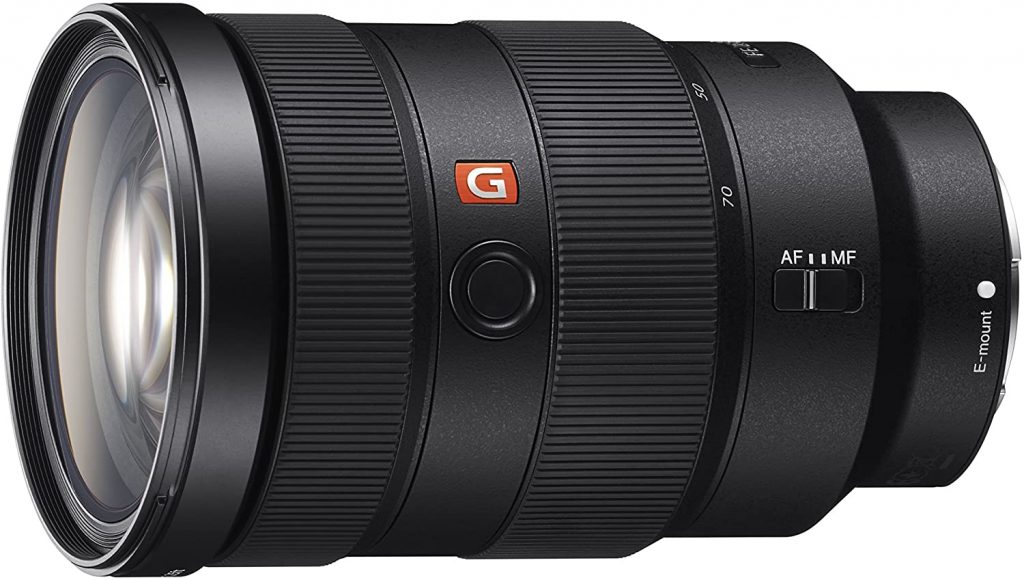 Zoom lenses are great for versatility and Sony has some other great options for wide-angle zooms. If filming classes will be your focus, I also recommend these wide-angle zooms over the options above. 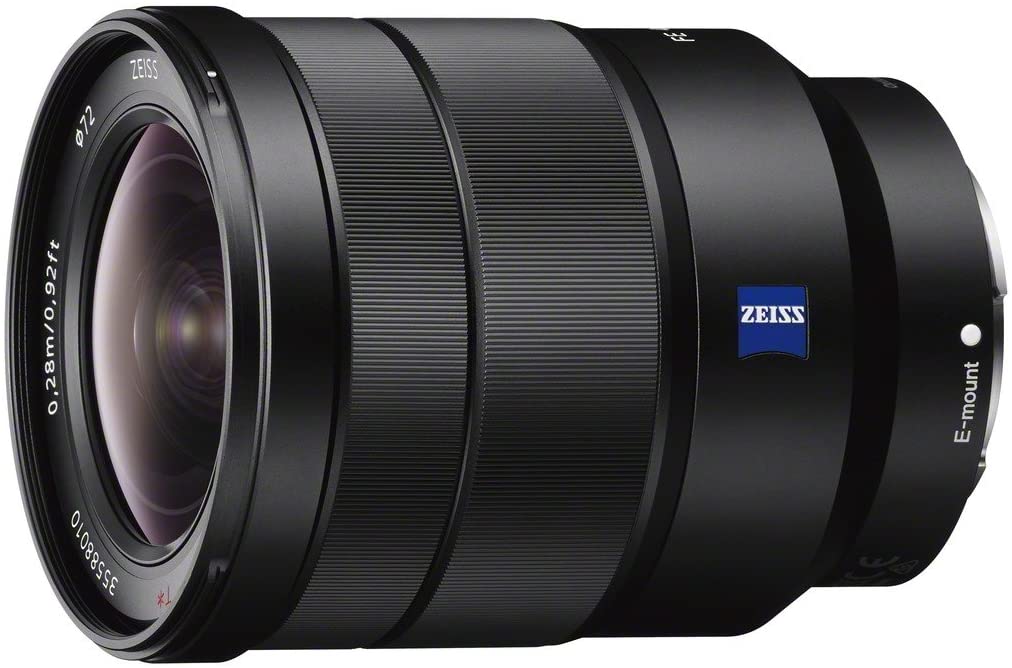 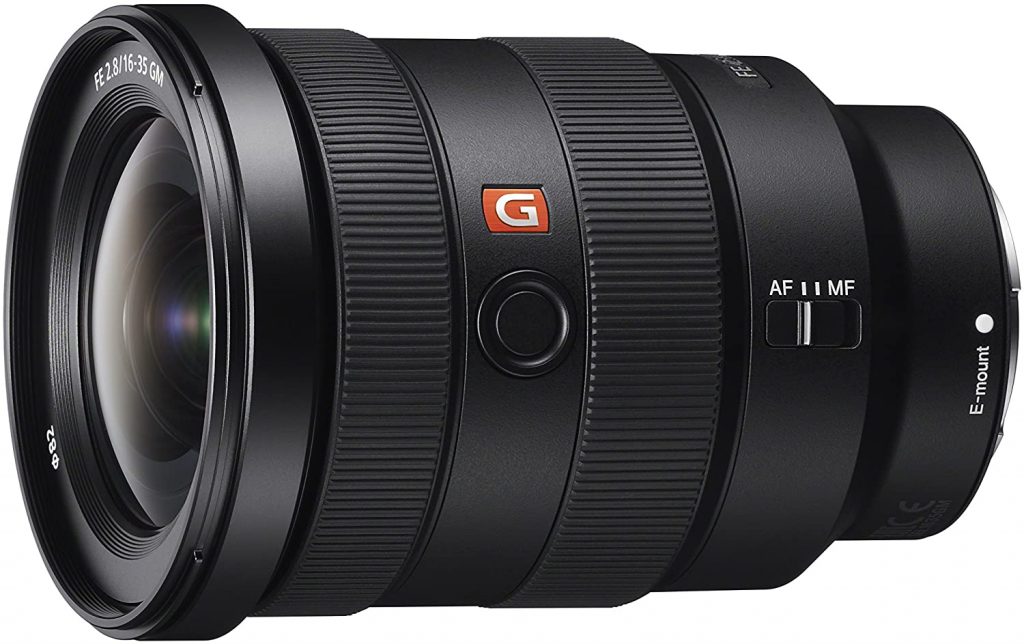 There are other wide-angle zooms with 14-24mm focal lengths, but I think 16mm is the widest you will need to go, and being able to go to 35mm will be useful at times.

So what if you don’t want to invest a lot of money into cameras and lenses?

You can do a lot with your phone as I explained in the previous “How to Film Fitness Classes and Make Money” post.

The best all in one option would be to get a camcorder.

If you don’t care so much about photography and want your camera to be dedicated to filming classes I even recommend going with a camcorder over the Sony A7 series.

The three biggest reasons to get a camcorder over a mirrorless photo/video camera like the A7 series are:

The A7 series and similar options from different brands have a record limit of 30 minutes. So if you want to record an hour class straight through a camcorder is a better option.

Camcorders come with the lens and camera together.

Because the sensor size is smaller in camcorders, they have more depth of field. So the amount of the image from front to back that is in focus is more with camcorders.

Most camcorder’s on the market have a lens with the widest angle at around 28 or 29mm. The HC-VX1 has a 25mm which will be better for filming in smaller spaces.

As I explained in “How To Film Fitness Classes”, shooting 4K is ideal so you can crop and use your video at different ratios. This camcorder is your best option for 4K at an affordable price of $797.99. 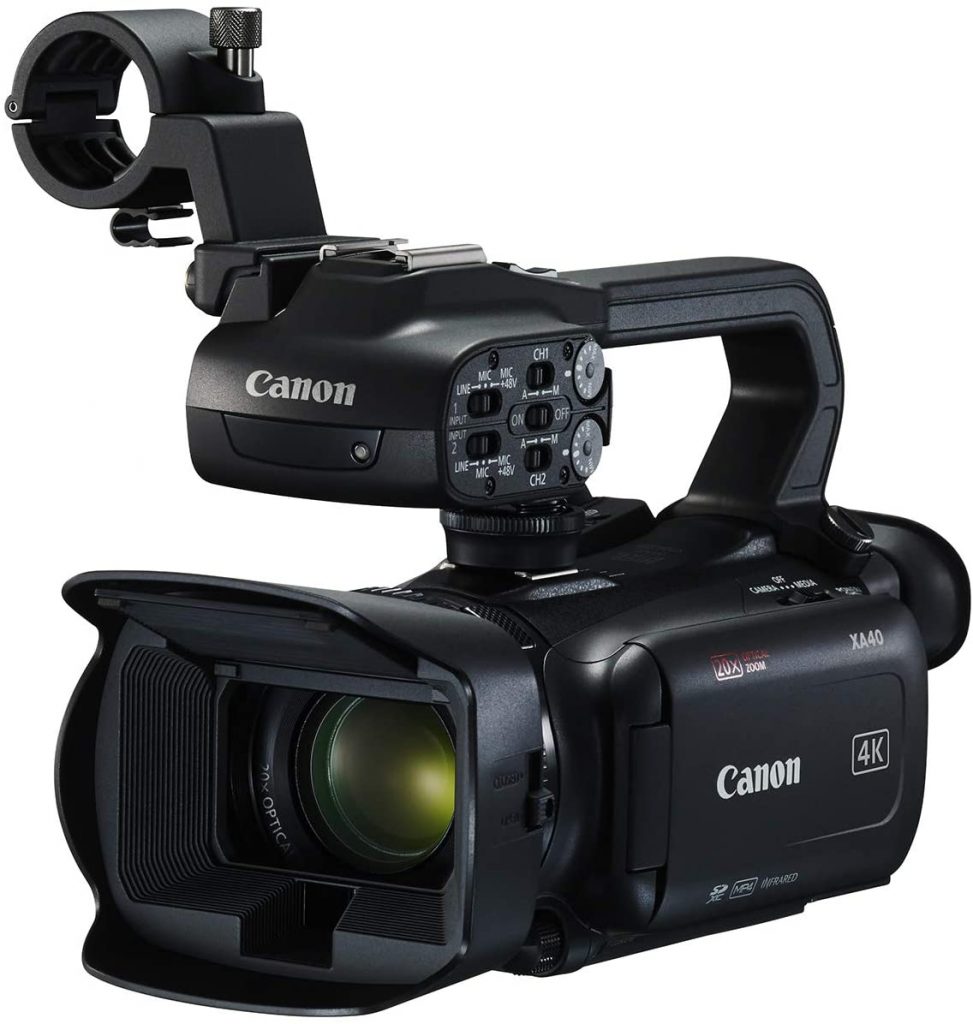 The next step up or a camcorder would be the Canon XA40. This camcorder goes into the pro territory and gives you some more options with audio that can be helpful at a price of $1499.99.

Canon makes great cameras, but the one downside is that the widest focal length of the lens is 29.3mm. This would be just a little bit narrower than the standard phone camera.

There are some higher-priced options with camcorders, but once you get to that price point, I would recommend going with the Sony A7 series.

So there is our camera set up and some other options.

If you have any questions drop them below! 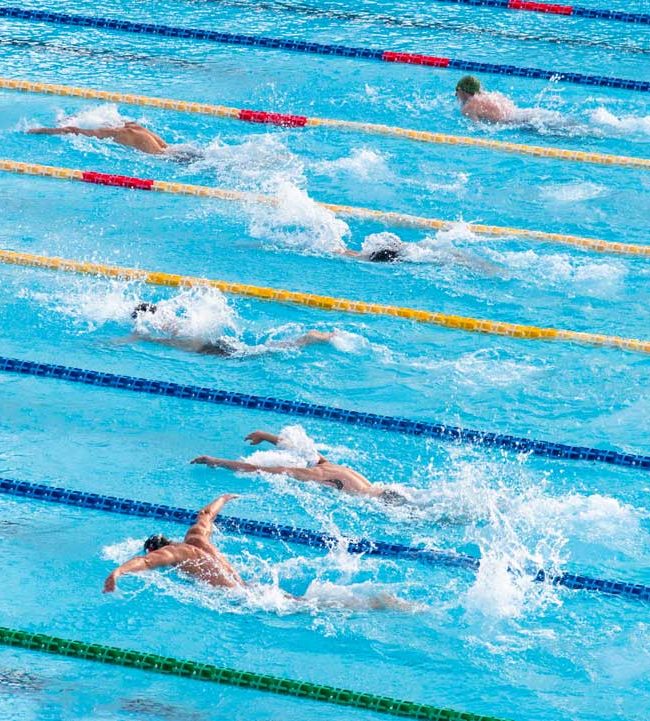 Athletic, How To Guides 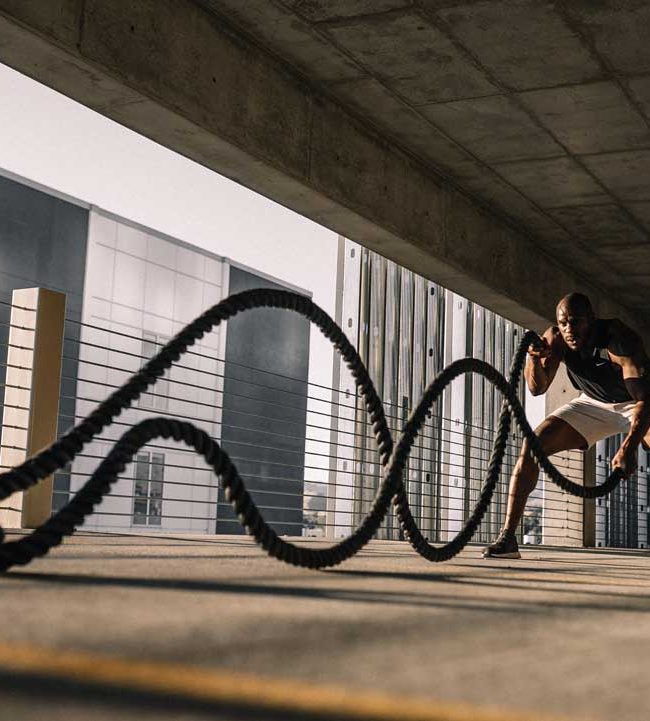 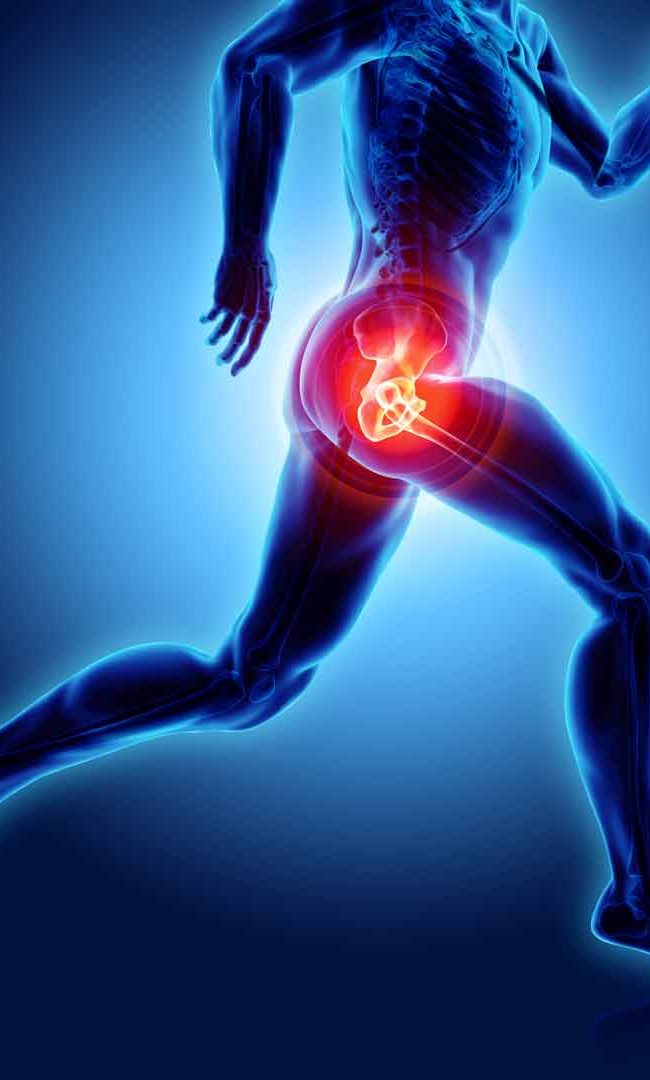 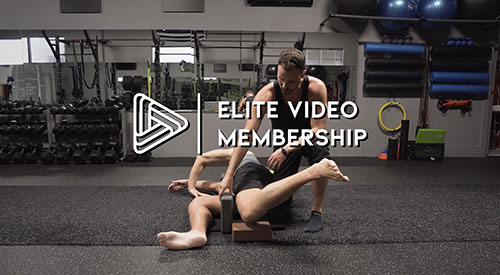